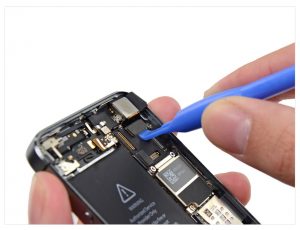 
Warning: time() expects exactly 0 parameters, 1 given in /homepages/6/d87663654/htdocs/jheslop/wp-content/plugins/ks-headlines/public/class-headlines.php on line 305